Competing on a budget, Racing on the limit.

Yamaha Past Masters (YPM) is a motorcycle racing championship, run in the UK under the control of the British Motorcycle Racing Club (BMCRC/Bemsee)

The series is designed to showcase Yamaha's legendary two-stroke parallel twins of the 1980's. It embraces the RD250LC and RD350LC, RD350YPVS, TZR250 and TDR250, all lining up on the same grid.

Being part of the British Motorcycle Racing Club (Bemsee), Britain's oldest racing club, enables the class to race at the top-level circuits around the UK. As a club championship, it's open to anyone with a racing licence, or anyone who is willing to obtain one from the ACU Road Racing Department.

Racing in YPM is one of the most cost-effective ways of getting into the exciting world of motorcycle road racing, because the bikes are relatively cheap to buy and run, with the odd one still lurking probably in a shed near youâ¦. The YPM club's infamous camaraderie, makes for a great paddock atmosphere where no one wants for help or parts in the event of an emergency.

Novices get a great help in their introduction to racing with the expert guidance from Bemsee's rookie school, club instructors and the YPM Family spirit will ensure all riders family and friends feel part of something special

Whether its one race , 1 meeting, 1 year or moreâ¦ you wont have any more fun in leatherâ¦ 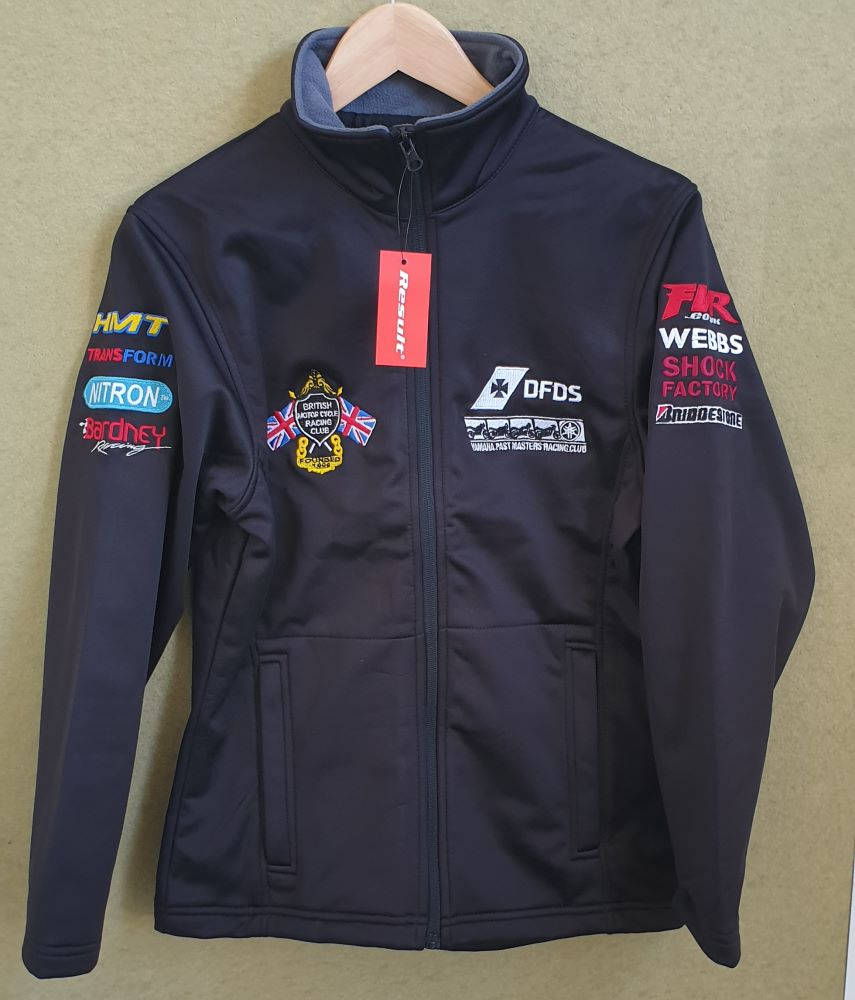 Use of cookies on this web site: Yamaha Past Masters Racing Club collects no personally identifiable data in cookies. However, a number of social media and search engine companies place tracking cookies without our consent or co-operation. If you wish to avoid tracking, please read our cookies policy, where you will find links to resources that will help you set your browser accordingly.
Getting Started | The Club Bike | Eligible Bikes | Technical Regulations | Championships | Trophies Awarded | Championship Points for This Year | Current Lap Records | Rider Numbers | Remembering Special People | Rider Profiles | Who's Who | Testimonials | Home | Our Sponsors | Photo Gallery | Video Gallery | Calendar of Events | People | What MCN Said | Contact Us | Data Protection